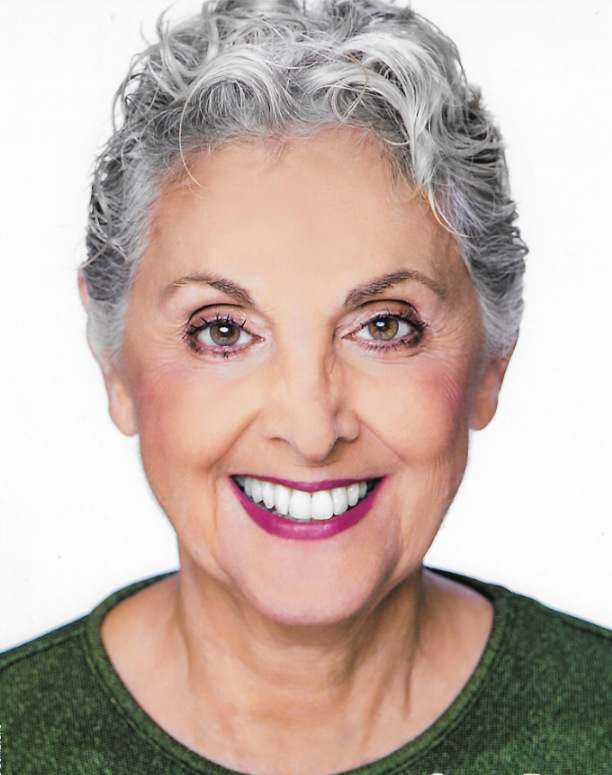 Ms. Rogers has worked in and around the South Florida Film & Stage industry for more than 30 years in numerous capacities including: teaching and coaching adults, casting, writing, stage management and talent.

She created stage and camera programs for new and seasoned actors including: “Step One-On Camera Workshop”, a program for adult beginning actors to learn on camera techniques as well as how to approach the industry from a business prospective, and “Step Two–On Camera workshop”, for more advanced camera techniques that include on camera copy and scene exercises. Ms. Rogers spent more than 5 ½ years as an instructor with Hollywood Playhouse where she created and taught monologue and scene study and improvisation classes to beginners, advanced and intermediate adult theater students. Ms. Rogers recently taught at The Acting School of South Florida. Her main focus was “How to Audition For Camera”. She has also lectured on “the business end of the acting modeling business.”

Ms. Rogers has worked as a casting assistant to NY casting director Louis DiGiamo, locally with Dee Miller, Kim Houston, Ellen Jacoby, Lori Wyman, Unique Casting and others. You may have seen some of her work on local and national commercials including Bacardi Rum,Crest, Publix, Nextel and Hertz. Her work as a voice over artist includes productions with, Broadcast Video, The Miami Herald, Channel 4, The Puppet Theatre, the NY production of “Leaf Meafs” and many others.

Her television work includes roles in, Extra Large, 21 Jump Street, and Miami Vice. Ms. Rogers writing credits include work for Don Beret-Broadcast Video, Stage and Screen Newspaper and Marquee Magazine. For 6 years she has taught adult actors privately and weekly at The Acting School of South Florida in Hollywood, FL. Presently, she is teaching her own adult acting classes at ArtServe in Ft. Lauderdale, and she teaches private classes in Hollywood, FL. She is now known to be one of the premiere adult acting coaches in South Florida today.

Interview on Spotlight On the Arts